Hello and welcome to another edition of The Holocron.  Last week we looked at the warrior of the dark side Assajj Ventress.  This week, we shall take a journey to the light side and investigate Caleb Dume, also known as Kanan Jarrus.

A Holocron, short for holographic chronicle, was an organic crystal-lattice device which stored phenomenal quantities of data guarded by the device’s creator. Holocrons were used to hold information on force techniques and instruction manuals by force users beginning with the Sith and later the Jedi some three thousand years later [Taken from Star Wars Wiki].

Caleb Dume was born on Coruscant and spent early life training to become a Jedi under Jedi Master Obi Wan Kenobi during the Clone Wars.  Strong in the force, Dume woke a Jedi Master named Depa Billaba, who was put into a coma by General Grievous.   Upon awaking, Billaba took Dume as a Padawan.

Dume and Billaba took part in many important missions during the clone wars. Dume was filled with so many questions Billaba eventually gave him a Jedi holocrine so that he could study.  However upon issuing of Order 66 Billaba fell to the clones while holding them off longs enough for Dume to escape.  Dume evaded the clones long enough to run into a known scoundrel known as Kashmir.  Whom Dume stole a ship from in order to travel back to the Jedi Temple, right into the trap set by Darth Vader. However once the message was reset by Obi-Wan and Yoda, Dume managed to survive.  Eventually being persuaded by Kasmir, Dume locked away his lightsaber, the holocron, and destroyed his Jedi comlink.

However he was betrayed by Kasmir not long after, which caused him to retrieve his belongings and hiding his Force-sensitivity.  Dume took the name Kanan Jarrus and disguised himself in order to change who he was.   He gathered spare lightsaber parts along his journey across the galaxy.

He eventually ended up leading a small band of rebels who waged a private war against the new Empire.  Until one day he met one Ezra Bridger, a force sensitive con-artist/rebel; whom he takes as an unusual apprentice as he himself is unsure of his own force abilities. 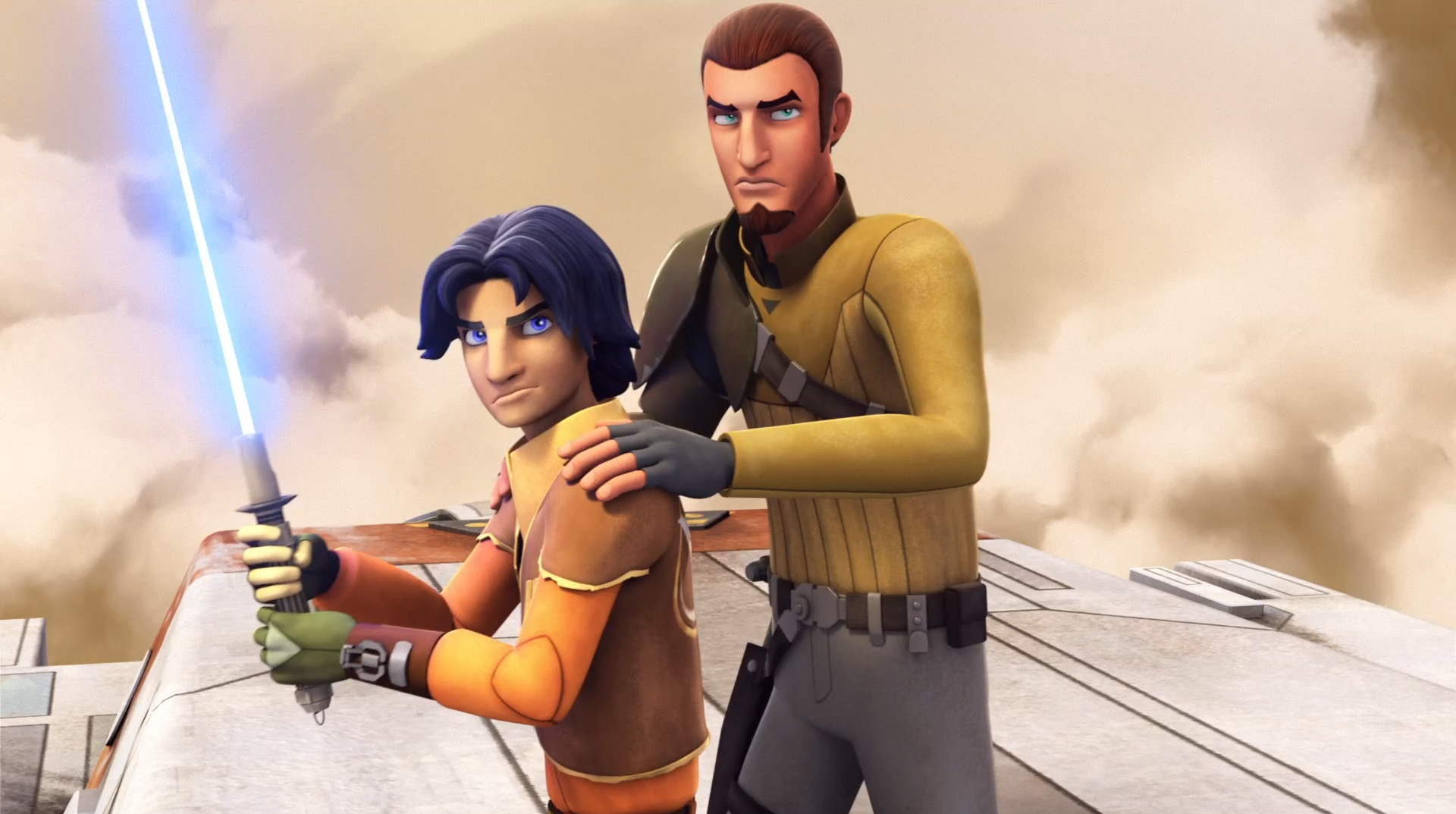 Now Kanan’s story makes up the story of the TV series Star Wars Rebels, so needless to say there is much more of a story to tell.  My only goal is to introduce you to the characters, it is your job to seek more information if you so desire.  So from here, I suggest you watch Star Wars Rebels if you would like to learn more of Kanan and his apprentice Ezra.

Former competitive Halo Coach, and former Microsoft Fan Boy. He is also a self proclaimed Star Wars Guru. He can be reached either on twitter at @OhMyApollo or Apollo@MammothGamers.com

Knights of the Old Republic Movie Potentially in Progress

Move Over, EA - Lucasfilm Games is Back

Top 5 Developers That Can Do Star Wars Better Than EA